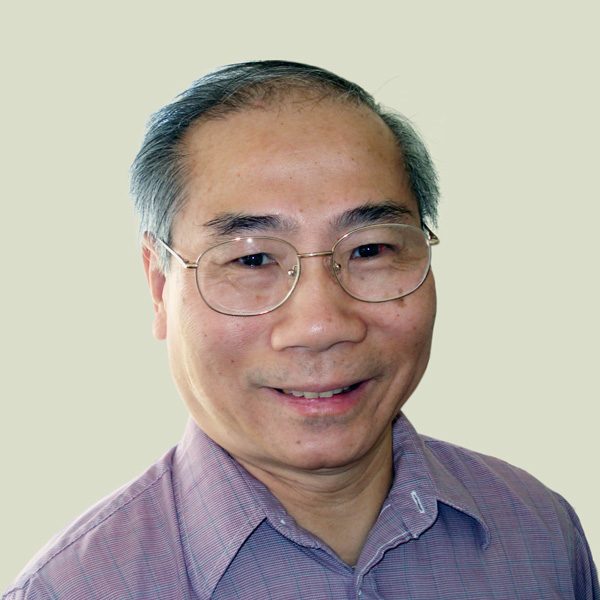 Dispoz-A-Tray was invented and patented by Ming S. Koh, PE, CPhT, a Pharmacy Technician for Madigan Army Medical Center at Joint Base Lewis-McChord in the State of Washington. He is part of a highly skilled team of doctors, nurses, psychologists and staff that deliver high quality health care to soldiers and their families.

Mr. Koh is very dedicated to his work and believes that he carries a “sacred responsibility” to provide the utmost in care, support and safety to those that put themselves in harm’s way every day in service to our country.  He continuously strives to improve his level of commitment and care, often pondering ways to increase medical safety and reduce potential risks to the patients he serves and throughout his profession.

In 1989, Ming received a Bachelor of Engineering degree from Lakehead University in Ontario, Canada. He was hired by Motorola and went to work at their plant in Austin, Texas from 1989 to 1997. His focus was on cross-contamination in semiconductor front-end wafer fabrication and back-end assembly. Semiconductors are a key component used in most electronic products. The work was the genesis of his later patent.

In 2001, after the attacks of 9/11, Ming decided that he wanted to find a way to serve his country. He enrolled in a Pharmacy Technician program at Clover Park Technical College in Lakewood, Washington, hoping to work at a military hospital.

Following his graduation in 2003, he was hired by Madigan Medical Center to work as a Department of the Army Pharmacy Technician, where he has since been employed. He feels very rewarded by the service and support he is able to provide and plans to continue working there into the foreseeable future. Ming and his wife Camilla have one son, Doug who is following in his father’s footsteps. He too plans to work in the pharmacy, and expects to graduate from Eastern Tennessee State University College of Pharmacy in 2020, after eight years of study to become a pharmacist. He had attended Army ROTC training in high school and like his father, aspires to work in service of his country, either in the military or civilian sector. Camilla works as a social worker, holding a Master’s degree in social work.  She is very supportive of Ming’s aspirations, as he is of hers, and they thrive as mutual partners in the healthcare field.  She is originally from Hong Kong and is fluent in Cantonese and Mandarin.  Ming spoke Mandarin as a child and learned Cantonese over the years, so the couple is proudly tri-lingual, with English as the third language.

Mr. Koh’s innovative work has been commended by his employers at the Madigan Army Medical Center as well as other military officers and staff.

He received the Department of Army Commander’s Award for Civilian Service on August 24, 2011 “for exceptionally meritorious service to innovate the first disposable, single-use pill counting tray and spatula for hospitals.”

Ming’s accomplishments as an inventor, engineer and employee have been noticed by his supervisors at Madigan Army Medical Center as well.

Sergeant First Class (SFC) Garrett J. Fardink Jr., Ming’s supervisor at Madigan Army Medical Center wrote, “Mr. Koh is a Mechanical Engineer by profession and education.  I have had the pleasure of supervising him and have come to know him as an inventor, engineer and person.  He has a genuine desire to improve patient safety.  His dedication to the military community is unwavering and unmatched.”